Not going to lie, I haven’t been keeping up with drum corps at all this season, except the occasional score-check and facebook posts from my friends on tour. And I’m not going to lie about this either, the only show I’ve watched is Cavies’ (“Mad World”), because their repertoire is just too relevant to my interests: Mad World, Harrison’s Dream(!), Dismantling Utopia, and Smile (YA, THE SAME SONG I’M ALWAYS TALKING ABOUT):

Random note: Yesterday at Urban Outfitters (I know, right?) I saw this cool book called Music Listography, which is basically High Fidelity and my itunes playlists combined. Lists include: Guilty Pleasure Songs (e.g. “Love Story” – Taylor Swift), Road Trip Songs (“Six Days on the Road” – Flying Burrito Brothers), Favorite TV Theme Songs (TAXI!), etc. But alas, the book was more than I wanted to pay, so I’ve decided to make my own. I always have more spiral notebooks than I know what to do with anyway. My listography book will include: Favorite Guitar Hero Songs, Totally Awesome 80’s, Favorite Musicals, and Favorite Record Stores, just to name a few. Yay for new (and ongoing) projects. 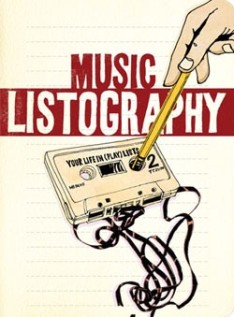 I’m writing this in kind of a hurry, but I’m definitely planning on revisiting it later (videos, perhaps?). This is prime material for quick blog entries…I guess I’m running out of excuses for the lack of entries lately.
Anyway, more later…feel free to make your own lists and post them! 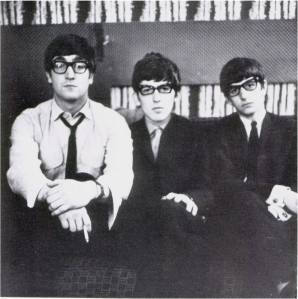 Also, for some reason I REALLY like this picture: 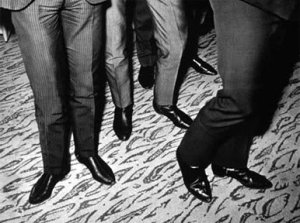 First of all, everyone has to see INCEPTION.

Secondly, I’ve totally been slacking in terms of this blog. Especially when I’ve had some awesome things to write about. I can’t just go to a Paul McCartney concert without hyping it like crazy (this marks my third separate blog about the concert). There were so many incredible songs and moments that I can’t begin to name them all. It is amazing that Macca still rocks so hard…he showed some serious chops during his Jimi Hendrix tribute, and was rocking all the way until the second(!) encore, which included Helter Skelter and The End. The man is a god. As a salute to Macca, I am posting some of my favorite videos, from throughout his career:

Band on the Run. Pure classic. The song is so good I can forgive Paul for having a mullet.

Nineteen Hundred and Eighty-Five is one of my favorite Wings songs ever. This tour was the first time he’d ever played it live!!

Just to give you a little taste of the concert I went to, here’s Live and Let Die at AT&T Park. Man, stadium concerts are great. Paul’s little act at the end [2:30] was so funny. I loved every time he tousled his hair, just like BeatlePaul. :D Still so good looking!! Speaking of which…

In conclusion, I love Paul McCartney.